Continuing with my determination to plan and work with models of distinctive appearance and ‘look’, I arranged a shoot with Nina Sever, a Russian model whose work with Italian photographers I had been admiring for several years whenever it cropped up on Flickr. 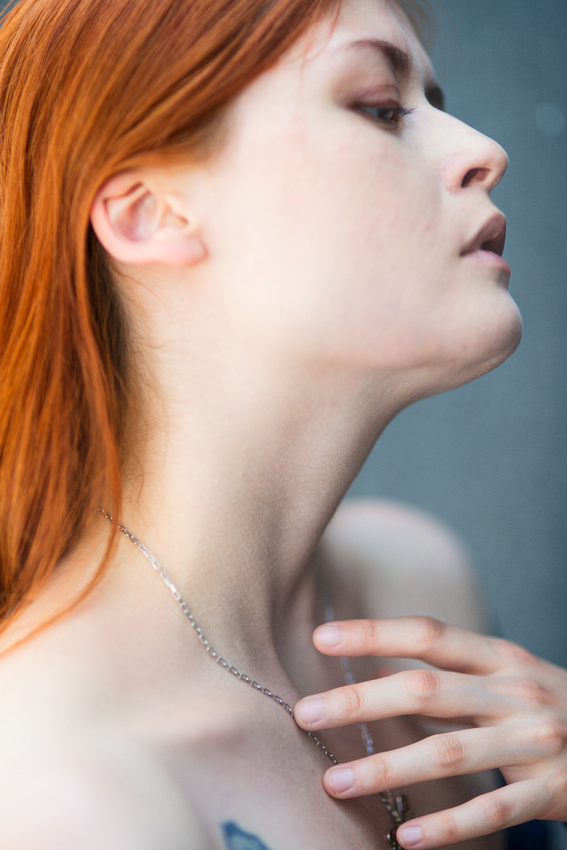 Now resident in London, she was able to recommend a natural light studio out at Hackney Wick which was perfect for the free ranging shoot we had in mind. When I look at the images form that shoot it’s remarkable what we managed to achieve in two short hours, never having worked with one another before. But Nina is magical, a really special individual, and is remarkably expressive with her eyes and hands. 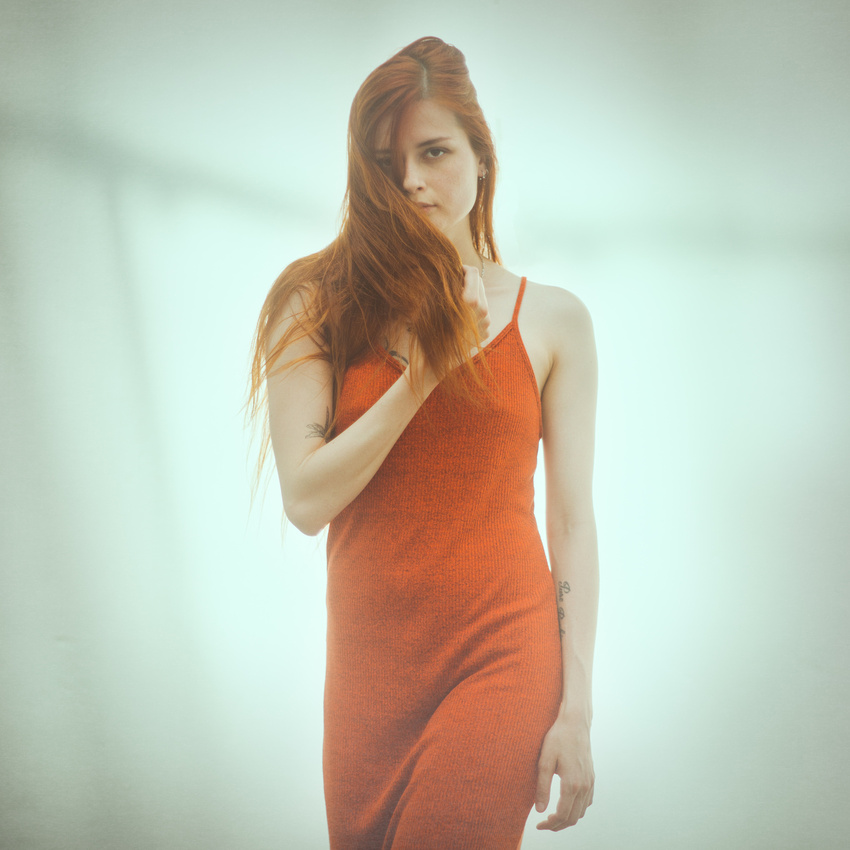 Lulu Lockhart’s diary gets booked up months in advance so we made plans for our shoot well ahead. I booked it to coincide with a visit to the David Fickling Oxford office on the same day. Interview with Fickling in the morning; shoot with Lulu in the Oxfordshire countryside in the afternoon. Not a a bad day to look back on. 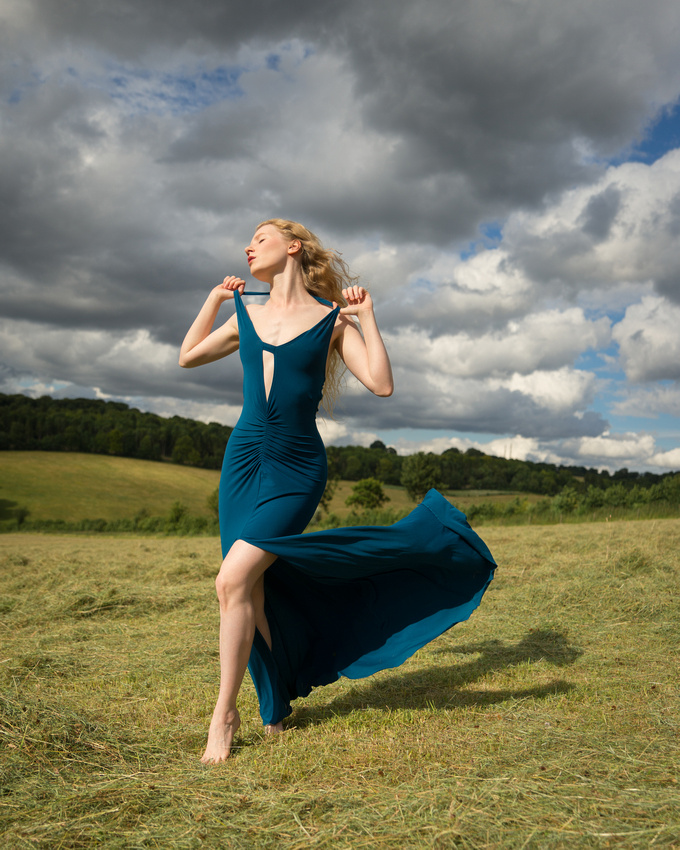 An incredible model, who can pop herself into pose after pose, doing wild things with arms and hair, but is also capable of great stillness. Having worked as a life model from an early age, she is completely at ease with her body. I included several images form this shoot in the exhibition just before Christmas. 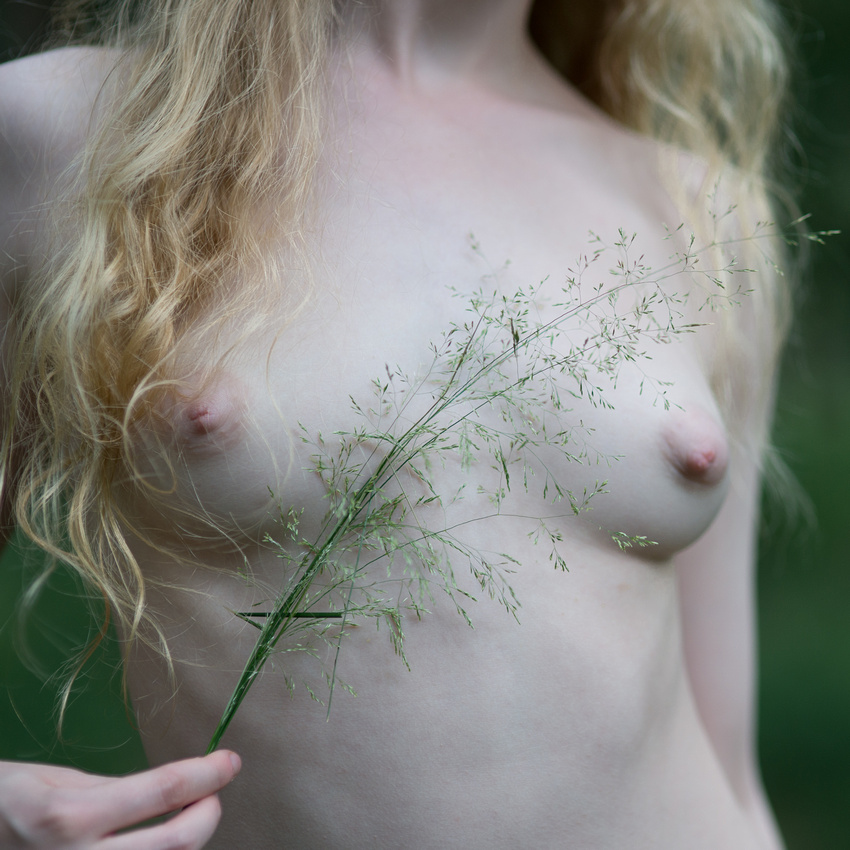 Then there were two more shoots with Mai (Mai2 / Mai3). I still have sequences from both these shoots to finish editing and sometimes think I am being intentionally tardy in this regard, because I know that currently I’m unable to arrange a further shoot with her, so don’t want to completely use up all the goodness. 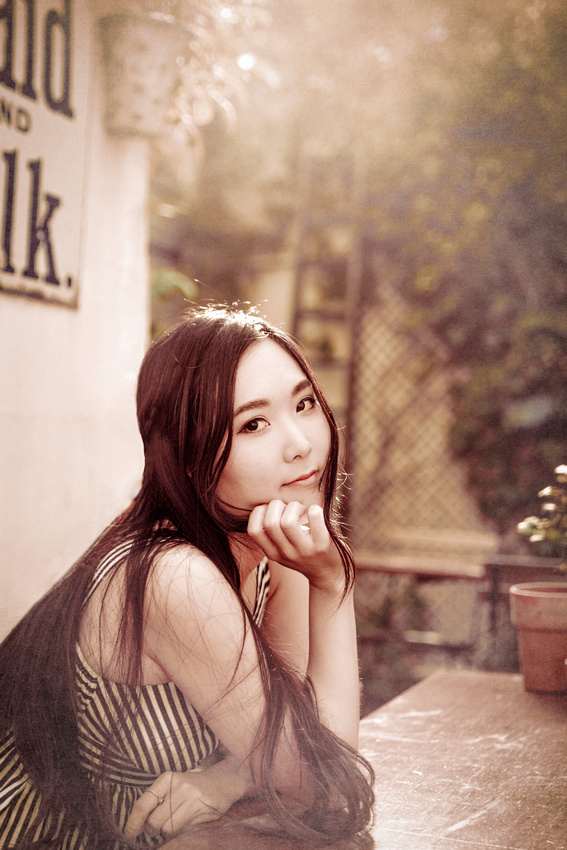 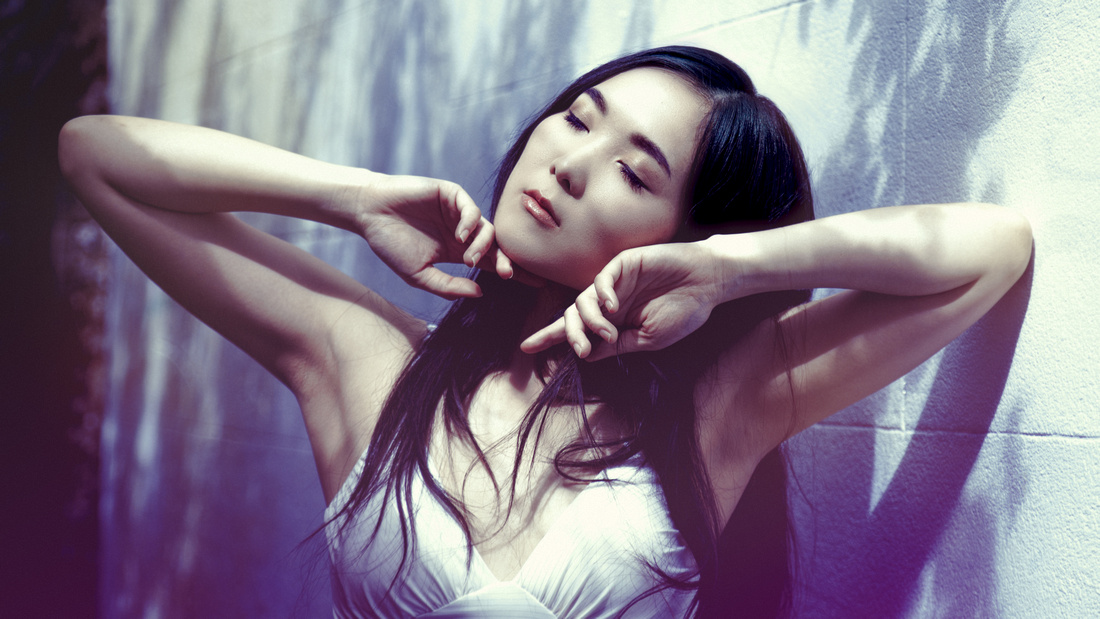 Near the end of August I got together with a team of two models (both of whom I'd worked with before - Danielle and Naomi) a MUA, Helena Sergeant and model Al:ce (working in this instance as stylist) to create a sporty editorial sequence with a view to magazine submission. The shoot was envisaged as an outdoor shoot but the late August weather had other plans and we were mainly confined to Naomi's Brighton apartment, except for a brief period at the end of the afternoon.

The editorial was accepted for publication by CT Magazine, which obligingly ceased operating just before our issue was due to be released. C'est la vie...
[The editorial is still being held back for possible publication elsewhere).